Skip to main content
In this thought provoking documentary, questions about exorcism and spiritual warfare are examined with objectivity and insight from modern-day exorcists, psychologists and leading voices in Christianity.
✕ ✕ 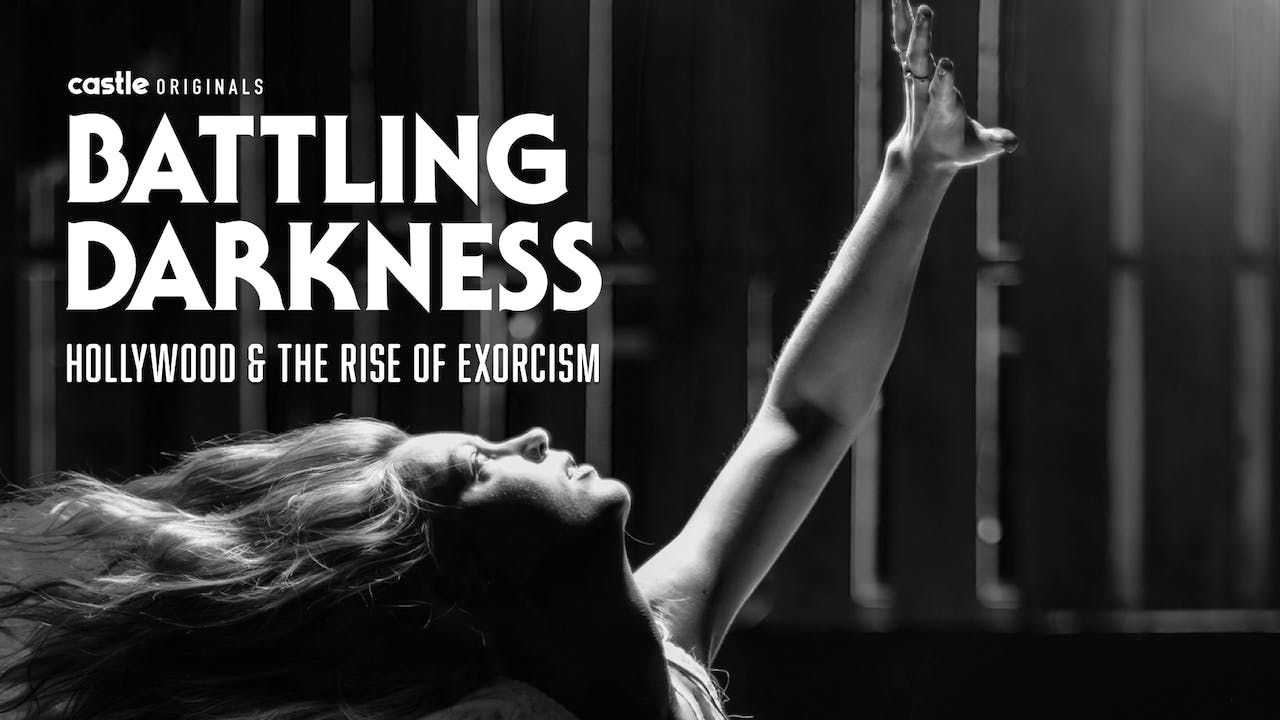 Get the feature film, BATTLING DARKNESS, an objective and insightful documentary about spiritual warfare featuring modern-day exorcists, psychologists and leading voices in Christianity.

Prior to 1973, Satan seemed all but dead and gone, the casualty of a modernist mindset. But with Linda Blair's disturbing performance in The Exorcist, Satan returned with a vengeance and since then films about demonic possession have fascinated viewers worldwide. However, was the visage of Satan that returned Biblical or distorted? And how have these images influenced society's view of the demonic and spiritual warfare? In this thought provoking documentary, these questions are examined with objectivity and insight from psychologists, modern-day exorcists and leading voices in Christianity.